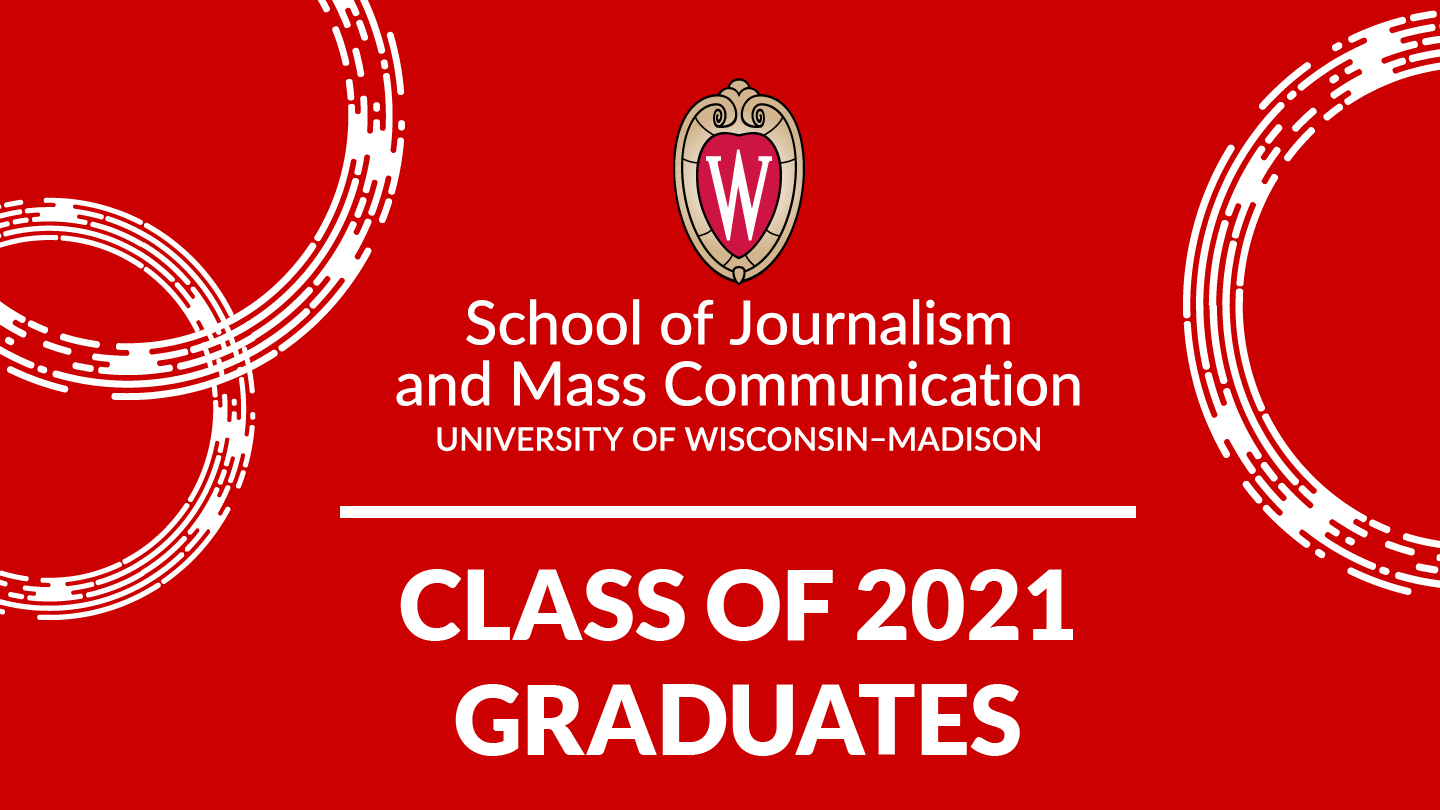 The program’s director Stacy Forster began the ceremony with a reflection on the students’ visiting day in early March of 2020. Due to COVID-19, the entire first year of their program was done remotely. Although this presented obstacles to the mode of learning, Forster shared that the lessons learned “will serve really well” for students as it taught them how to create an efficient response and adapt to changing circumstances. 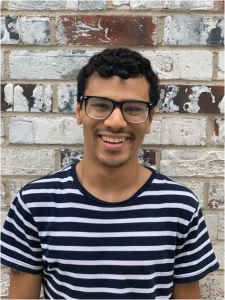 Ciezski presented two different stories he’s worked on throughout the program. The first, “Doomscrolling is ravaging digital wellness,” was done in J335: Principles and Practices of Reporting. The story looks at the new phenomenon of doomscrolling, which is the “tendency to surf or scroll through bad news.” As people spent more time at home than ever before over the past two years, many fell victim to this new concept.

When researching, Cieszki shared that he spoke to a “mix of experts and peers.” In addition to speaking to friends who experienced this phenomenon firsthand, he also spoke to experts like Dr. Marcia Slattery who is the Director of UW Anxiety Disorders program.

Cieszki said that since it is a newer topic, he wanted to make sure he was gathering the right sources to give the topic accurate coverage. On this project, Ciezski found this reporting process reminded him of how important it is to “create a comfortable space for anyone that you’re interviewing.” When reporting on a sensitive topic, Cieszki learned as a reporter, one wants their source to feel comfortable enough to be vulnerable.

The second story he presented was written when he served as an intern at the Capital Times. This 3000-word story covered the local independent video game scene in Madison.

“Think small: Madison’s indie video game developers find success on their terms” looked at the role local developers play within the community. Cieszki focused on Flippfly and Basement Mode as the two central characters in his story. Both companies are based in Madison and follow a similar, independent model. By profiling these two companies, Cieszki was able to illustrate the rigor required to run an independent video game development company.

While writing, he found he had to figure out a way to use language that appealed to both the indie video game community and the broader Cap Times audience. He also looked at the role of equity within the video game industry and tackled questions like “Who gets the opportunity to make these video games?”

Thanks to this program, Cieszki shared that the type of work he thought he was capable of doing has expanded. “I surprised myself with the different areas of interest I have,” said Cieszki.” 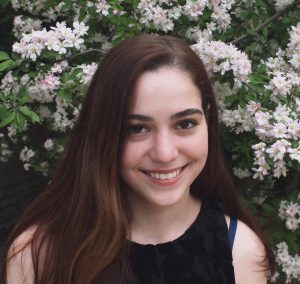 Kate Morton, the second professional master’s student graduating this semester, began her portfolio presentation with an outline of goals she had set for herself before the program began.

Morton hoped to work on more long-form projects and strengthen her storytelling skills. Throughout her time in the program, she wrote stories in classes like J417: Magazine Publishing, which produces Curb Magazine. Morton also worked as a copy editor for Curb, which taught her practical lessons, like to “always double check the way people spell their names.”

She wrote long stories in classes like English 407, J335 and J903, where her stories were pitched to and published in Madison Commons. Morton also learned alternative story forms like podcasting, which she was able to work on in J457.

Morton presented “A Watershed Moment,” which was her long-form story for Curb. The story followed how “one farm strives to protect Wisconsin’s natural resources.” Through a variety of different sources; farmers, biologists and UW retired faculty, Morton wrote an in-depth piece on conservation issues raising concern at the state level.

Morton wrote the story before the actual vote and in the end, the Council was one vote short of passing. Throughout this reporting process, Morton learned that your “ideas can change when you start working on an article.”

Throughout the program, Morton shared that she learned how crucial flexibility is, she described it as “applicable to everything that I’ve done.” She also has collaborated with SJMC professors and used them as resources throughout her reporting. Morton has recently accepted a job with WisPolitics and will bring the skills learned throughout the program to the role.