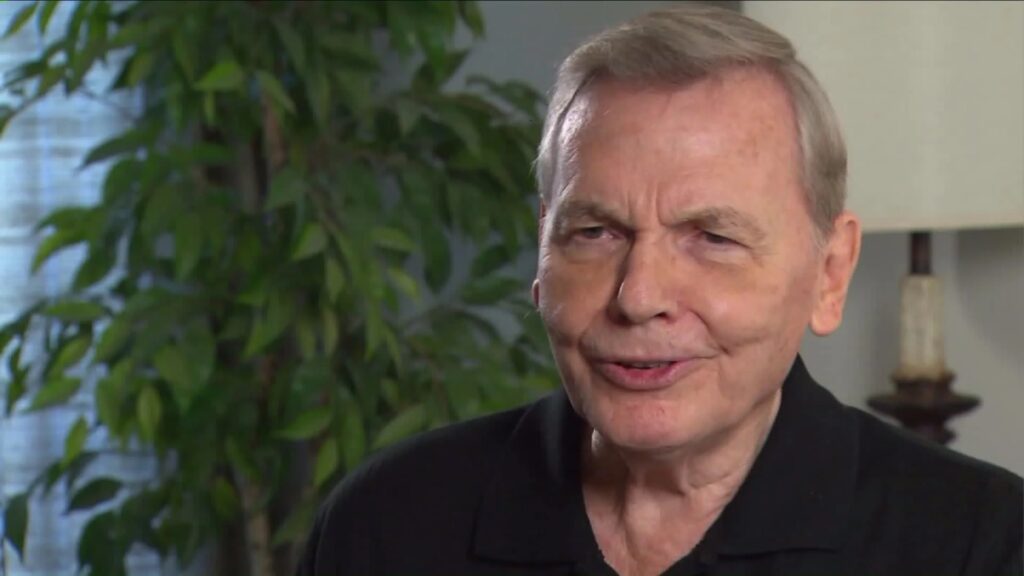 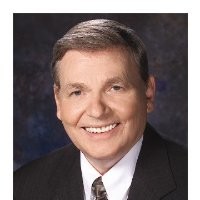 The estate of Gerald J. Ruben, a School of Journalism and Mass Communication alum who passed away in 2015, has established a scholarship in his memory. The Gerald J. Ruben Scholarship Fund supports undergraduate SJMC students who are Wisconsin residents, with preference given to students who intend to enter the field of television news and journalism.

Raised in Kenosha, Ruben came to the University of Wisconsin after serving in the Air Force from 1954-1958. During his time in the J-School, Ruben wrote for the Daily Cardinal and belonged to honorary journalism fraternity Sigma Delta Chi. He gained professional experience working for the Associated Press, WLIP in Kenosha and Campus Journal, a newscast on WHA-TV in Madison.

In a letter to Ruben’s parents dated January 1962, Director of UW News Service and SJMC lecturer Jack Newman wrote, “Jerry has a promising future in broadcast news work. It will be a pleasure to recommend him when time comes to seek a full time position. He is of the caliber to continue his studies in Graduate School. This apparently does not appeal to him at present, and that is understandable. But at some time in the future he may want to return to the University to work for a master’s degree.”

But for Ruben, the world of professional broadcast journalism was calling. In his college resume, in a section titled “Career Objective,” he wrote “News Director of a major radio-television station.” And upon receiving a Bachelor of Science degree in journalism in 1962, he began what would be a long, rewarding journey reaching and exceeding his career goals.

After graduating, Ruben worked at different television stations, including WGN in Chicago, and KTTV and KNXT in Los Angeles. In 1978, he joined KTLA where he would spend the rest of his career. He started as news director and eventually became executive producer of KTLA News at 10, a role which he held until his retirement in 2008.

According to an article from KTLA, “Ruben took over the reins at a time when technological breakthroughs allowed local television stations, not just networks, to cover major events on a global basis. He guided News at 10 to many of its most highly rated and celebrated broadcasts. He also launched KTLA’s weekend news.”

In 2006, he was honored for 30 years distinguished service as news director and executive producer. He won the prestigious Peabody Award for his station’s coverage of the Rodney King videotaped beating, and has won 12 Emmy Awards and numerous awards from the Radio and Television News Association, the Associated Press and the Los Angeles Press Club. He produced nearly 10,000 television newscasts, believed to be a record for an individual in the United States. 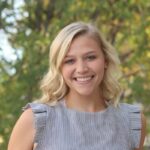 The first ever recipient of the Gerald Ruben Scholarship is Samantha Benish, a junior in the J-School double-tracking in Reporting and Strategic Communication. She is currently the Life & Style Editor at The Daily Cardinal, the same paper for which Ruben wrote during his time at UW-Madison.

“Receiving this scholarship is such an incredible honor, and I’m incredibly grateful,” said Benish. “It allows me to further my education while chasing my aspirations in the journalism field.”